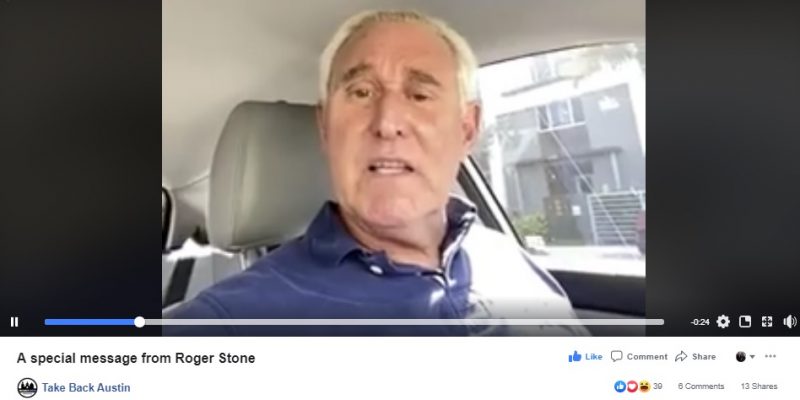 Since 2014 the City of Austin has had the unfortunate privilege of dealing with the long track record of inept crisis management by Mayor Steve Adler which includes but not limited to the handling of Austin’s water crisis in 2018 which effectively caused a water shortage during a flood, as well as his most recent missteps in handling the COVID-19 crisis which include a 6 week shutdown of the entire service industry in Austin which will lead to an economic catastrophic. This is on top of Alder and the Austin City Council’s repealing the ordinances against camping within the city limits which have effectively allowed homeless camps to take over the city  which forced Governor Greg Abbott to have the state of Texas intervene, as well as putting forward a poorly thought out land development code not ONCE  but TWICE Only to have it stopped in its tracks on the first attempt by being forced to be placed on the ballot and tossed in the courts on the second attempt.

Because of this massive public sentiment against this Mayor and City Council, a group called Take Back Austin was formed as a non-profit with the intention of gathering signatures to force a recall election of the Mayor and various members of the Council. This is not the first such attempt at a recall and Take Back Austin has learned the lessons of the previous attempt’s mistakes and will not repeat those. In fact Take Back Austin’s efforts have proven proven to be very popular and now has a very profile endorsement.

In a video released by Take Back Austin on March 19, 2020  Roger Stone stated that Austin is one of his favorite cities and no place has “better food or better beer but they need better leadership” and fully endorsed the efforts of Take Back Austin to force a recall election on Mayor Adler and the City Council. What many ask is how did Take Back Austin get the attention of Roger Stone to promote the recall effort. Turns out Roger Stone is giving shout-outs to like minded individuals and groups that are willing to donate $50 to Roger Stone’s legal defense funds. According to Take Back Austin President Mackenzie Kelly, one of the members of Take Back Austin donated the funds on their own to Mr. Stone anonymously, and funds from the non-profit were not used.  Some of the comments have questioned why ask Roger Stone to support such a measure with his recent conviction, these commentators however seem to have missed the point that Roger Stone was in fact a victim of a miscarriage of Justice by a tainted Jury, and by the unconstitutional behavior of the Department of Justice and the FBI. By connecting the dots it seems like a win-win for both Roger Stone and Take Back Austin. Roger has a donation to his legal defense fund to help get his conviction overturned, and Take Back Austin gets a very high profile national endorsement for their cause. That’s the Stone Cold Truth.