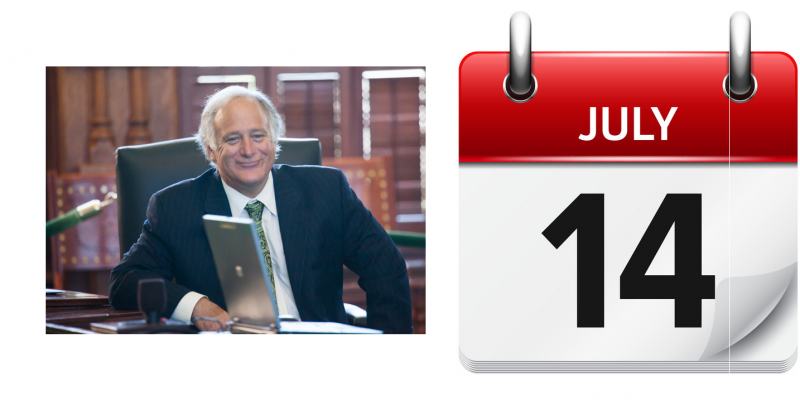 Under normal conditions, a special election to replace a longtime Austin-area Democrat state Senator would have taken place on the next uniform election date.

These are not normal conditions, even in a city known for keeping it weird.

The Senate District 14 special election to replace Sen. Kirk Watson, though not previously ordered, would have been on May 2. But with coronavirus COVID-19 considerations in play, Gov. Greg Abbott set the election for Tuesday, July 14, suspending the uniform date requirement.

The field will likely be large for the soon-to-be vacated seat, and July 14 is expected to go to a runoff. The revised filing period is now April 29 through May 13, potentially making the field larger with the extended time frame.

According to a Governor’s office press release:

Pursuant to Section 418.016 of the Texas Government Code, the Governor has the express authority to suspend the provisions of any regulatory statute prescribing the procedures for conduct of state business or the orders or rules of a state agency if strict compliance with the provisions, orders, or rules would in any way prevent, hinder, or delay necessary action in regards to a disaster declaration.

Candidates who wish to have their names placed on the special election ballot for Texas State Senate District No. 14 must file their applications with the Secretary of State beginning Wednesday, April 29, 2020, with a deadline no later than 5:00PM on Monday, May 13, 2020. Early voting will begin on Monday, June 29, 2020.

The race to fill SD 14 will be a fast and furious one, observers are predicting.

“The successful candidate will need to raise at least $100k quickly. This is not a race for a first-time candidate,” said Travis County Republican Chairman Matt Mackowiak in an announcement, hoping Republicans can unify around one candidate.

Democratic Rep. Eddie Rodriguez and Travis County Judge Sarah Eckhardt are among those eyeing the seat. Eckhardt recently announced she would be vacating her position as administrative head of the county to run for the state Senate seat.