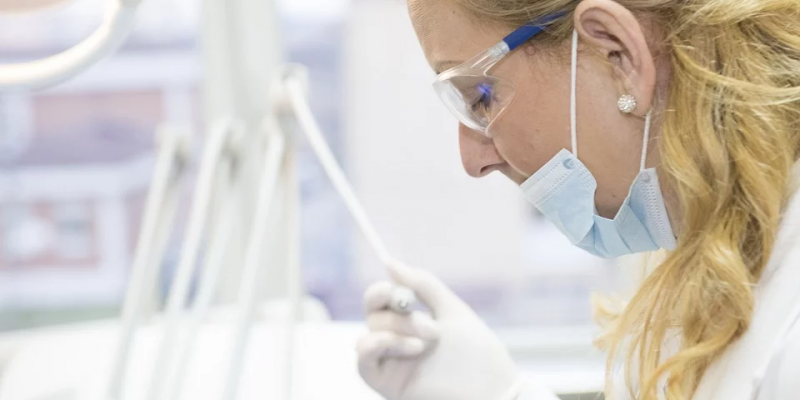 As part of the daily peppering of coronavirus/COVID-19 responses from the Texas Governor’s office, Gov. Greg Abbott announced Sunday he was temporarily waiving several health care licensing requirements and giving some flexibility when it comes to prescriptions.

Under this waiver, Physician Assistants (PA), Medical Physicists, Perfusionists, and Respiratory Care candidates for licensure who have completed all other requirements may enter the workforce under a​n emergency license working under supervision prior to taking the final licensure examination. The Governor’s waiver also provides for emergency licensees to undergo name-based background checks in place of fingerprint checks while fingerprint checks are unavailable due to the crisis.

Additionally, the Governor’s waiver allows more flexibility between physicians and the PAs and Advance Practice Registered Nurses they supervise including allowing for oral prescriptive delegation agreements to enable rapid deployment of those practitioners during the emergency.

“The State of Texas is bolstering our response to COVID-19 by expanding our health care workforce and removing barriers that might prevent professionals from serving their fellow Texans,” said Governor Abbott. “Our front line health care professionals play a vital role in our ongoing response to protect public health, and we are committed to supporting them and ensuring they have the ability to perform their important duties.”

Abbott is not alone. Pennsylvania and Idaho are among the many states taking action to ease health profession requirements in preparation for an unusually high load on critical care workers.

From the hip: No one here is criticizing the importance of medical licensing at the state level. It’s the extent of the licensing requirements that are in question, and Gov. Abbott drew a line between which licensing requirements are strictly necessary and which are not-as-necessary or designed to aid the profession in the long run. The 2031 Texas Legislature may wish to bookmark the effectiveness of these temporary rollbacks when the Texas Medical Board goes into its next sunset review mode.

But let’s take a quick step away from the lifting of health-related license requirements in specific, and look at the overall regulatory picture. As Texas Action, a liberty-oriented group that analyzes Texas legislation, noted a few years back:

While precise and up to date numbers can be difficult to pinpoint, we know that as of 2009 Texas regulated 514 professions, including 34 lower income professions. According to a report published by the Obama White House in 2015, 24.1% of Texas workers need an approval slip from the state to go to work in their chosen profession. This is particularly troubling when considered against the fact that the same report notes that only 20.7% of workers in the regulatory empire of California are required to obtain an occupational license. According to a national study conducted by the Institute for Justice in 2012, the average cost to obtain a license in Texas is “$304 in fees, 326 days of training, and two exams.” For some professions such as fishers, licensees pay fees as high as $4,800.

It is our view that occupational licensure in Texas is overly broad, too expensive, and mostly unnecessary. In general, with few exceptions, licensure has no real genesis in public safety. Most occupational licensure is state-mandated industry protectionism put in place at the request of entrenched professionals for the purpose of crowding out competition and charging higher prices. Entrenched professionals benefit by making it more difficult for competitors to set up shop while consumers lose out as a result of less market competition. In our view it is not the proper role of state government to set up these types of industry protection laws which are classic examples of what is often referred to as “crony capitalism.”

Meanwhile, the Texas Sunset Commission reports it has abolished 41 agencies and programs and transferred or consolidated the responsibilities and powers of 51 state entities.

While liberal-progressive activists are using this moment to call into question mail-in ballot rules (ballot harvesting, anyone?), certainly conservatives can make some hay once the fumigation has cleared. Hard-center pragmatists and liberal legislators will almost always point to proposals to do away with a state license or regulation board an extreme proposal — well, what else are extreme times good for other than opportunities to take extreme actions?

Let’s take copious notes for now on what Texans really need in terms of workforce licensing (be it health or the list of other professions), and then let’s break out some Texas-sized scissors come the next round of Sunset hearings.

By the way, the agencies currently under review for the 2021 lege are: