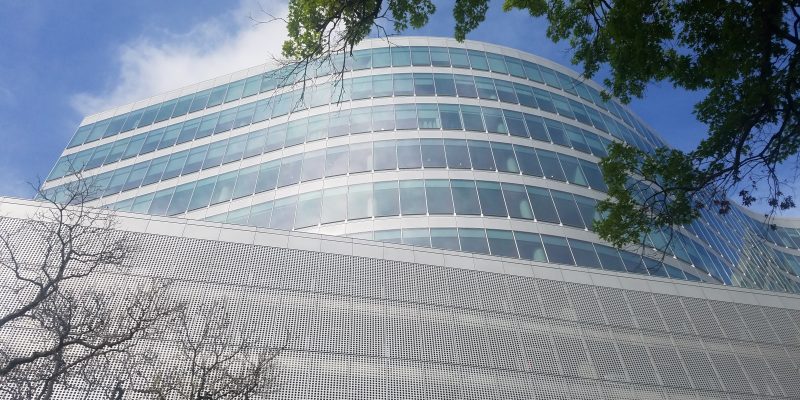 Over the weekend it was reported in various news agencies in Austin Texas that SXSW was being sued over their refusal to refund badge and wristband holders for the now cancelled 2020 festival that was suppose to take place last march. The initial two plaintiffs structured the lawsuit as a class action, meaning that everyone who had pre-purchased a badge or wristband was entitled to join as co-plaintiffs who totaled depending on how it was reported,  280,000 patrons including nearly 90,000 badge holders.   Shooting from the hip, it’s about damn time people fought against the bully known as the management behind SXSW.

As previously reported SXSW, has inherent bias against conservatives and has gone as far as bragged about bending over backwards towards liberal submitters to the festival in the past. Exhibit A: Lena Dunham. These festivals would position themselves as “gateways to careers in entertainment” picking winner and losers about who gets fame and fortune, and who is kicked to the curb. The behavior of the festival management in light of COVID-19 however has damaged this mythos, even going so far as intentionally diluting the exclusivity of festival exhibition in order to take a quick cash grab from Amazon.

It will be interesting to see what comes out in discovery, a pre-trial procedure in a lawsuit in which each party, through the law of civil procedure, can obtain evidence from the other party or parties by means of discovery devices such as interrogatories, requests for production of documents, requests for admissions and depositions. Regarding SXSW’s balance sheets. Many question how can an entity that was in a position to purchase prime real-estate next to the Texas Capitol in order to develop a $41 million office building simultaneously not be in the financial position to survive the cancellation of only one festival. The very festival that makes it’s lion-share of revenue from attendees, the very attendees it refuses to refund along with claiming the corporate entity would become insolvent over the summer without grants. Also what should come out in discovery is the interrelationship between, SXSW, The Austin Chronicle, and 501(c)(3) The Austin Film Society in which Louis Black is the co-founder of all three along with Black & Nick Barbaro the co-founding both SXSW and The Chronicle. While portrayed as three “independent” entities, AFS, SXSW, & AC seem to operate more often than not as one contiguous unit, especially when it comes to “sponsoring” each other’s events. It will be very interesting to see how all three entities balance sheets are intertwined and bail each other out, especially with regards to AFS and it’s non-profit status. For years AFS seems to brag on their website that their 501(c)(3) can be used as a money laundering umbrella.

At the end of the day SXSW’s behavior became so obtuse that the constant threat of being blackballed from the entertainment industry no longer became a factor, the benchmark being the #MeToo Movement. Another standard has been set by practically every other festival getting cancelled was giving refunds as well as the XFL going out of their way to refund it’s fans before filing for bankruptcy. The threat of  SXSW going bankrupt or at least being scaled down if it returns for 2021 is not a satisfactory compromise for an entity that is trying to force its attendees to give it at least a one year interest free loan claiming it has a strict no refund policy with no exceptions. Well that falls apart too after SXSW refunded Steven Crowder after they banned him and his production crew from SXSW after an incident in 2017.  This amounts to fraud where payment is taken, no service is rendered, and no refund is given.   It’s time the old guard is held accountable for their actions and whatever replaces SXSW, is a more fair and balanced affair that bases their selection process on the content quality and not the political leanings of the content creator