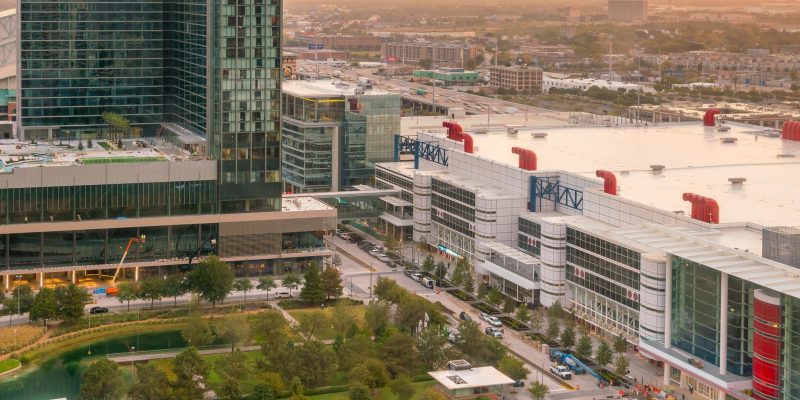 The suit is one of several expected today and in the days to follow. As previously reported, Houston Mayor Sylvester Turner and Texas GOP officials including Chairman James Dickey have been squaring off over the state Republican convention, set for July 16-18 in Houston, and whether it is safe to have an in-person gathering of an estimated 6,000 people during a COVID-19 pandemic.

Turner, based on the amount of authority given by Gov. Greg Abbott‘s executive orders, has vacillated in his position on the convention. At first Turner deferred to party brass on whether to have a convention (the State Republican Executive Committee voted 40-20 to have an in-person convention). He later threatened to shut it down, citing health concerns. Dickey countered that safety protocols would be adhered to strictly.

According to the suit against Mayor Turner:

“… Defendant Turner embraced and participated in protests that expressed anger over the killing of George Floyd. These protests involved over sixty thousand people who spent hours in close proximity and did not undertake systemic precautions to avoid virus transmission. at the same time, Defendant Turner has canceled the [Texas Republican convention], an event that would be much smaller than the protests and where Party officials could ensure safety through undertaking precautions to avoid virus transmission.”

The suit notes Art. I, sec. 3 of the Texas Constitution forbids government from showing any preferential treatment when it comes to “similarly situated individuals.”

The Plaintiffs argue that the Defendants must show that there is a legitimate governmental purpose in canceling the convention.

In a letter to Turner Wednesday, Dickey responded in part:

“After allowing tens of thousands of protesters to peaceably assemble in the same city, in the same area, without any of the safety precautions and measures we have taken, [Mayor Turner] is seeking to deny a political Party’s critical electoral function that should be equally protected under the constitution.”

A statement from the Texas GOP is expected at some time today. Dickey, who is being opposed by Lt. Col. Allen West and last-minute longshot Amy Hedtke, has defended an in-person convention as a proving ground for a large, in-person national convention to nominate President Donald Trump for another term.