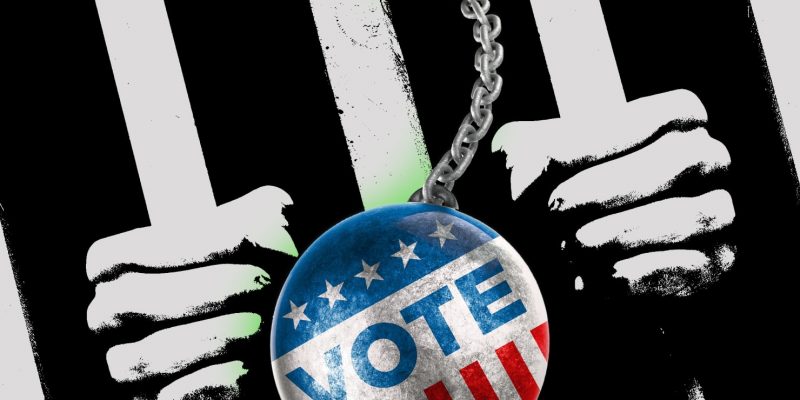 The U.S. Supreme Court upheld an appellate court’s decision to temporarily block Florida’s ex-felons from voting, making it unlikely that they will be able to vote in at least the state’s primary in August, and maybe even in the November General Election.

The high court’s decision means the case goes back to the 11th Circuit Court of Appeals in Atlanta, which has scheduled a hearing on the matter for Aug. 18, the same day of the state’s primary.

Liberal Justices Sonia Sotomayor, Ruth Bader Ginsburg and Elena Kagan dissented from the decision, although the court did not provide a written explanation for its decision.

In 2018, Florida voters overwhelmingly approved Amendment 4, which allowed most Florida ex-felons who have completed their prison sentences to be able to vote. The amendment permanently prohibits convicted murderers and rapists from voting.

In 2019, Gov. Ron DeSantis signed a Republican-backed bill, which added stipulations to the voter mandate– requiring ex-felons to pay all unpaid fines and restitution before being eligible to vote.

Both the amendment and the new law affect an estimated 775,000 ex-felons in Florida.

Groups sued over the law and in May, District Court Judge Robert Hinkle ruled that the state must allow eligible Florida ex-felons to vote, regardless of their legal debts.

DeSantis appealed Hinkle’s ruling, and the 11th U.S. Circuit Court of Appeals hear the case and issued a stay on the lower court’s ruling.

Attorneys for Republican Gov. Ron DeSantis argued that “all Floridians will be irreparably harmed if the district court’s patently erroneous injunction is reinstated, enabling hundreds of thousands of ineligible voters to take part in the upcoming elections, one of which is only a month away.”