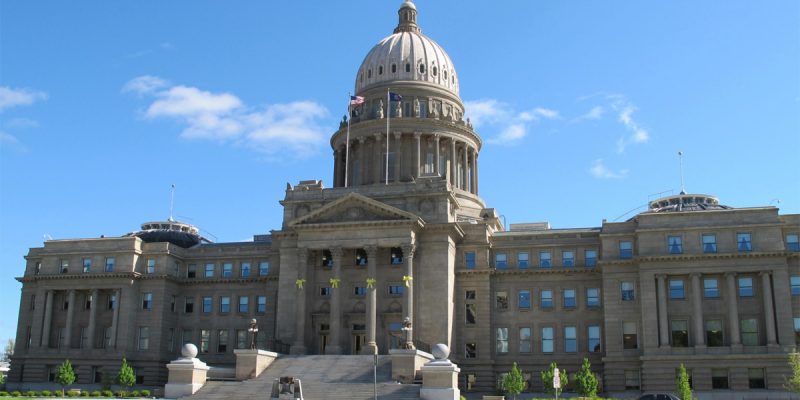 No more excuses, boys and girls. You’ve told us you can’t overturn John Bel Edwards because you’d lose all the federal money, it would muck up hurricane recovery…every kind of story possible about how the petition just a dozen or so of you need to add your names to in order to end an emergency which is clearly not justified by the facts anymore would be a disaster for the state.

None of it holds water anymore. Not after what’s happened in Idaho.

Idaho is now the first state where it’s constituents have voted to remove the insane coronavirus regulations put on by their governor in overwhelming fashion.

The resolution effectively lifts all restrictions across the state. Lawmakers voted and passed the resolution 48-20 amid a special session that the Governor called to deal with liability laws and mail-in voting concerns.

The resolution now heads to the Senate and if it passes the Governor’s Emergency declaration, that he put in place back in March, is over.

Brad Little is a Republican, by the way. It’s a Republican legislature tossing out his emergency. And all the same arguments about federal dollars came up in that debate.

They chose freedom over federal money.

So what exactly are the legislators in Idaho dumping out? It’s a lot less of a restriction than Edwards is keeping in place…

And in case you want to say “Oh, but that’s Idaho, and in Idaho they don’t have COVID-19.” think again. Yes, Idaho as of Tuesday only had 328 deaths from the virus, but on Tuesday Idaho had 405 new cases.

On Tuesday Louisiana had 550 new cases.

If Idaho can cancel its emergency, so can Louisiana. Don’t tell us it isn’t a valid comparison.

And without legislative action, at this point it seems readily apparent that nothing will reopen Louisiana. John Bel Edwards won’t do it without being forced to. He will cling to any justification for ratcheting down our economy and culture and he will continue fear-mongering and control-freaking the public to death.

Maybe soon it will be, but so far there are too many willing to be weak in their defense of our culture, economy and liberties out of fear.

Interested in more national news? We've got you covered! See More National News
Previous Article The Trader Joe’s Shooter In BR Will Be Charged With 2nd Degree Murder
Next Article Lake Charles Mayor: Laura Is Coming, And You Need To Leave