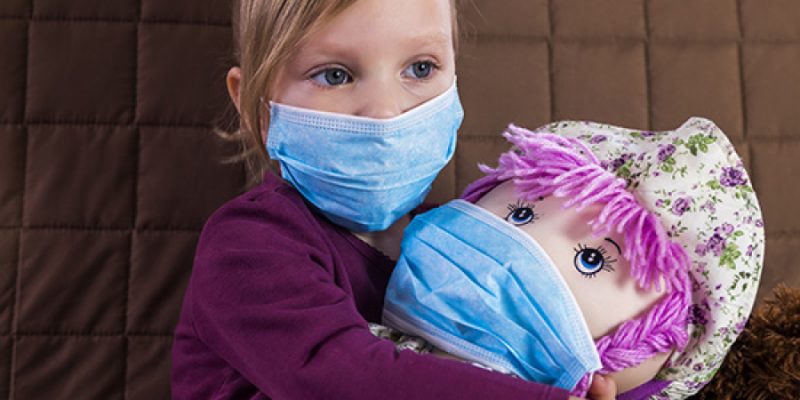 This sounds a lot like Thomas Paine. Namely the fight-for-your-children part.

The Church has long been infiltrated by wolves in sheep’s clothing pretending to promote Catholic teaching when really all they’re doing is using the pulpit as a stage for lies.

Yet there are still many shepherds and laymen alike who have held true to the principals of not only the Catholic Church, but if you want to minimize it, common sense for anyone wanting to live in a free state and raise their children in peace.

Archbishop Carlo Maria Viganò, speaking to Italians but of course in conjunction with the entire free world, has affirmed what many parents already know but perhaps are hesitant to enact—that they hold responsibility to safeguard their children from the corruption and wiles of the State.

His letter endorsed an upcoming September protest led by parents against the secular State employing “security” measures on schools. It also falls in line with the CDC updating its counts on Covid deaths to say that a miniscule 6% of the casualties were caused by the virus only, and an overwhelming number of them were of the elderly.

“The State cannot arrogate this right, much less corrupt children and indoctrinate them in the perverse principles that are so widespread today,” he wrote.

As he did in his unprecedented June letter to President Trump, Viganò connects the dots for unassuming citizens who sincerely want to believe in the goodwill of the State. He paints the picture for individuals unaware of the dangers of history repeating itself.

He warns them of deeper, darker forces at play here.

“The demonstration you are promoting intends to express the dissent of citizens and in particular of parents against the … norms that will have very grave repercussions on the health and psychosomatic equilibrium of students, as authoritative experts have rightly demonstrated.

“It is your duty to raise your voice so that these attempts to steal the education of your children may be denounced and rejected with force because you will be able to do very little for them if your faith, ideas, and culture are judged incompatible with those of an impious and materialistic state.

“The idea that children are the property of the state repulses every human person.”

If there is one thing the good Archbishop is wrong about, it is this. Because certainly, that very repugnant idea is more like Snickers in a candy store for certain persons.

These people are hungry, and they’re not waiting for supper anymore.

And to defeat them will take a little discomfort, a little Paine.

“The world health industry, led by the WHO, has become a true multinational corporation that has as its primary end the profit of shareholders (pharmaceutical companies and so-called philanthropic foundations), and its means of pursuing it is the transformation of citizens into chronically ill people.”

Money money, power power. Nothing noble about it at all, and arranged with the sole intent of taking control of everything associated with the free world and anything you hold dear.