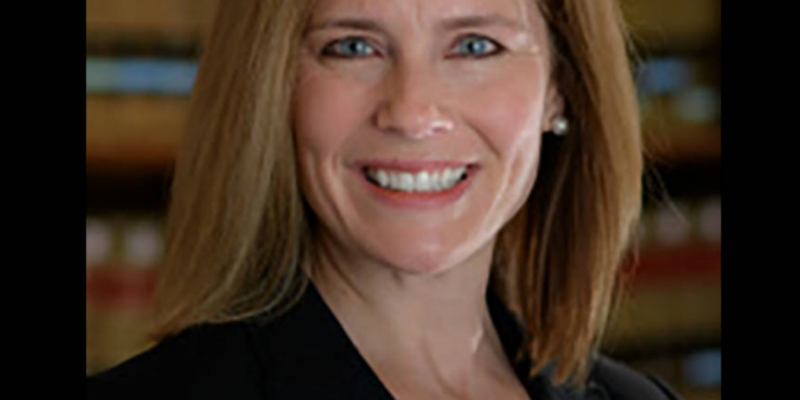 “As elected leaders of our states, we support a judicial philosophy like Judge Barrett’s that respects the roles of coequal branches of government and protects powers reserved to the states,” the letter states, even though state governors have no role in a Supreme Court justice nomination.

Several southern and one western governor, all who signed the letter, had already expressed their support of Barrett.

Tennessee Gov. Bill Lee said at a recent news conference, “I think Amy Coney Barrett is a highly qualified candidate.” He highlighted her connection to Tennessee– as a graduate of Rhodes College in Memphis.

“I believe she also … has a desire to uphold the principles that the vast majority of Tennesseans uphold, typically, regarding Second Amendment rights and the right to life,” Lee added. “I believe she is a highly qualified candidate, and I look forward to her swift confirmation.”

South Carolina Gov. Henry McMaster tweeted: “Amy Coney Barrett is an excellent choice by President [Donald Trump]. I’m confident she will serve on the Supreme Court with distinction – guided by the Constitution and the rule of law.”

“Judge Amy Coney Barrett is a remarkable individual who will make an outstanding Supreme Court Justice. Her proven legal brilliance is matched by her exceptional character and unflinching commitment to the U.S. Constitution.”

“A brilliant jurist and respected legal scholar, Judge Barrett has been unwavering in her commitment to Constitutional originalism. I enthusiastically join my fellow governors in calling on the U.S. Senate to promptly confirm Judge Amy Coney Barrett.”