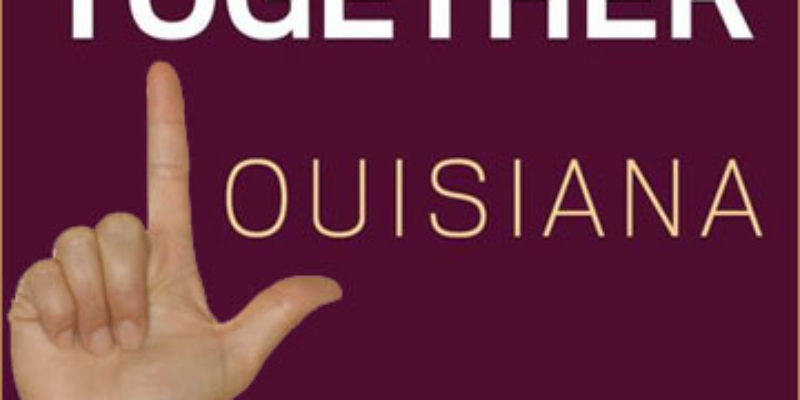 And this is why the Louisiana left doesn’t win elections.

The state’s electorate made subpar decisions to vote down Amendments #4 and #5 earlier this month, at the urging of the political left. The former would have changed the formula that computes the state’s annual spending limit and put a potential five percent cap on it, while the latter would have made it more practical for entities to enter into payment-in-lieu-of-taxes arrangements with local governments.

Neither would have made more than a marginal change. The new formula over the past few years would have resulted in smaller potential expenditures increases, and none of its results in recent years would have hit the proposed percentage cap – which, because of an up-and-down revenue picture never got close to hitting the overall dollar cap, which the Legislature twice moved downwards as permitted by a two-thirds vote. And PILOTs already are being constructed across the state, but some owners hesitate to transfer property title to the local governments in question.

But each change was demonized, with largely distorted diatribes, by several leftist special interest groups, which was enough to sink these. And also, it would seem, provide an opportunity for those mouthpieces to revel in smug self-delusion, if not illogical argumentation.

Such was the case with the conspiracy theorists at Together Louisiana, whose leader Broderick Bagert snidely suggested the defeats came because “[t]he legislature, and especially the Republicans, reflects the constituency of LABI [the Louisiana Association of Business and Indsutry], not the constituency of their members.” The group actively worked against #5, as theoretically this would allow, it told us, businesses to escape paying any property tax ever.

Notice the stupendously bad argumentation made here. PILOTs already exist, handled at the local level (such as here), so by his rhetoric Bagert must see a corrupt relationship already present. Yet he with his group have been enthusiastic supporters of giving local governments veto power over Industrial Tax Exemption Program requests, which amounts to the same deal of local governments conveying tax breaks. And nobody puts a gun to the head of these officials to make such deals. So, not only doesn’t he explain how you can have it both ways – ITEP good officials, PILOT bad ones – but how is it any different in having the title in the hands of the owner rather than it giving title to a local government that leases this back for the period then returns it at the end?

Of course, how in particular did all those Republicans get into office? They won the votes of the very people Bagert claimed those legislators don’t represent. Bagert surely must enjoy Halloween as his favorite holiday of the year, given his enduring faith that the political system is rigged to favor certain scary bogeymen.

At least Jan Moller, who heads up the leftist Louisiana Budget Project and sits on the state body that according to Bagert both helps local officials protect the tax base and gives those dollars away, had more grounded critiques of #4 – if equally as ineffective. He alleged that the amendment could force tight spending limits which hinder a state’s recovery from a recession by forcing cuts to services when revenue bounces back, particularly in that to bust the cap would require a two-thirds vote.

However, this view not only relies upon the mistaken notion that more government spending creates a positive economic stimulus, but it also ignores recent history. Twice in the past 15 years the Legislature voted for over $1 billion in extra spending over the cap. If deemed urgent enough – and, given the desire of many legislators to demonstrate they can lavish other people’s money on favored constituencies, “urgency” becomes defined very loosely – sufficient majorities will form to do it. Just as significantly, twice in that period two-thirds majorities coalesced to bring down the limit by even larger amounts, so would the reformulation really make a difference?

Amendment author Republican state Rep. Beau Beaullieu said he will try again, and he should despite this version nor the campaign for its passage not being quite perfect. Poor, if not internally inconsistent, arguments against it will wither if confronted forcefully prior to the vote. Especially if those advancing such flawed arguments continue to think these actually held sway during this electoral round. Creating an imaginary reasoning for success or failure avoids reality and makes you that less capable of arguing effectively against the ideas that will, sooner or later, defeat you.