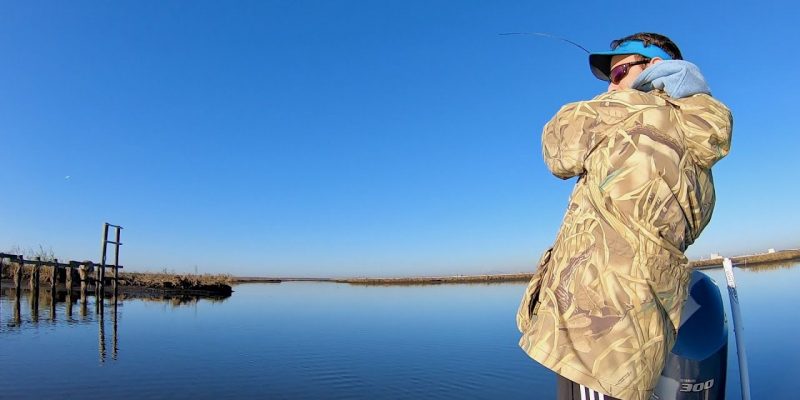 On some fishing trips into our marshes, you know you’re a one-trick pony. You’re targeting one species of fish, and one species only, and any bycatch is a surprise that may be welcome or undesirable.

On other trips, you know you’re going to target multiple species, and you hope to have success with all of them.

Many times when that’s the case, my son, Joel, and I like to run a little competition that makes a day’s fishing even more fun and exciting. The rules are simple: Each angler gets to weigh one fish he catches from each of the pre-approved species, but he has to declare which fish he’ll weigh immediately after catching it. He can’t make another cast until he makes his decision, and once he fills that species on his tally sheet, he can’t weigh another fish from that species.

It makes for some difficult decisions when you catch a fish that’s slightly above average. Do you take the bird in the hand, or do you hope to run across two in a bush?

On our most recent trip, Joel and I ran our competition along with Capt. Justin Bowles, an accomplished angler who’s a good friend of ours.

We knew we’d target speckled trout early, and then scoot into the marsh to chase bass and redfish. Given the outstanding weather and tidal conditions, we expected to have success with all three species, and we did.

But we still had some difficult decisions to make about whether or not to weigh certain fish, especially Bowles, who caught a 3-pound speckled trout early in the trip.