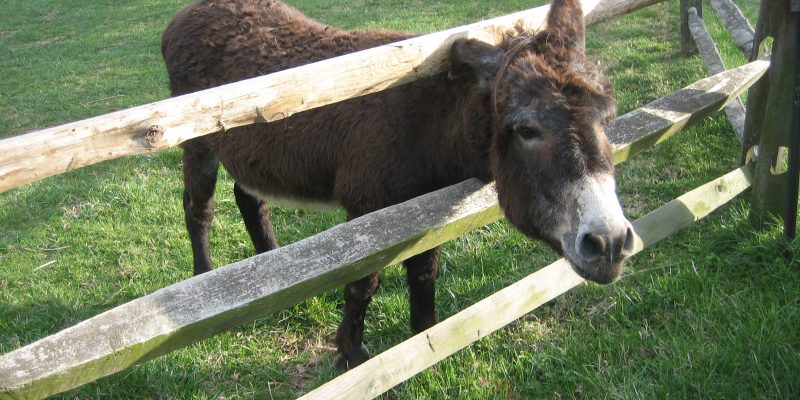 In contrast to TIME magazine lauding Joe Biden and Kamala Harris as Persons of the Year, a Texas Magazine was much more mulish when it comes to the promises of statewide Democratic prospects.

Earning the ignominious Bum Steer Awards for 2021 was the entire Texas Democratic Party. The reason: for losing eight of the nine state House seats they targeted, winning no new Congressional seats, and then claiming it all as a victory.

For expressing the kind of blind confidence in the face of reality that most of us can only dream of, the Texas Democratic party is — God love ’em — our Bum Steer of the year.

We’ll not bray further in Texas Monthly’s grazing lot: read about the award nominees here (though we do not always see eye-to-eye with the left-leaning publication). But before you read theirs, here’s part of our prior analysis of the donkey party’s so-called “blue wave” crashing in many places, including Texas:

Using Texas as a case study, Democrats outspent Republicans by $14 billion. The result of that may have been more votes for Democrats (along with local and regional victories, especially in large cities), but with zero state executive seats won and the balance of the Texas Legislature a complete stalemate (Republicans lost a left-leaning House member in the form of Rep. Sarah Davis and Democrats lost Rep. Gina Calanni to returning conservative representative Mike Schofield).

While Democrats are quickly realizing the path to the White House is difficult without Texas they will continue to try and flip it, but not without a prolonged series of fights. Expect more money to be spent on “battleground states” — and various outfits to pre-emptively call reliably red states “toss ups” — but don’t expect major results.

Note: The term “bum steer” is likely a nautical idiom meaning not as good as promised, and is therefore not a reference to lame cattle. We are not mixing our livestock metaphors.