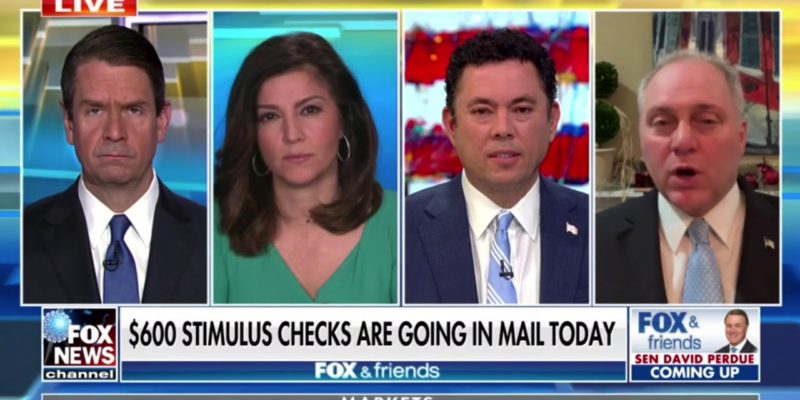 The whole state of Louisiana has been shaken by the death of Congressman-elect Luke Letlow, who perished due to complications from COVID-19 last night after a two-week battle against the virus. The reactions have poured onto social media, and they’re all very similar.

Everybody liked Luke. Everybody admired him for the sincerity and passion he had for public service and the improvement of the state. He was appreciated for his sense of humor, for his work ethic and for his willingness to pitch in where help was needed.

It’s a devastating loss. And in terms of politics and public policy it means Louisiana’s 5th District, which needs a smart congressman with seniority and influence more than anywhere else in the state, is about to have no less than its fifth new congressman in less than a decade.

Rodney Alexander, Vance McAllister, Ralph Abraham, Luke Letlow and then whoever wins in the special election in the spring.

Letlow, who had been Abraham’s chief of staff, had built up something like seniority – in that he knew the power of the office and had demonstrated the ability to use it. It’s entirely unlikely that his successor will come from the same advantage.

So a district which depends to a large extent on getting federal help from the farm bill and other resources flowing out of Washington will have, for some time, a babe in the woods by comparison. It’s a terrible loss on every level you can imagine.

Of course, the worst loss from Luke’s death is visited on his family. His wife Julia is now charged with raising a three-year-old and an 11-month old by herself, in a cruel injustice.

But with the loss at least comes an outpouring of sympathy.