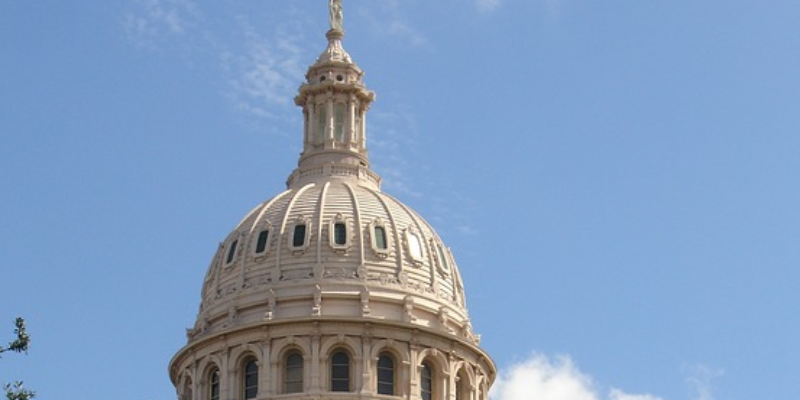 Texas Gov. Greg Abbott made it official this morning — special session No. 1 will convene Thursday morning.

On the 11-item call there are the expected items — a critical race theory ban in schools, bail bond reform, a prohibition on biological boys performing in girls sports in public schools, and election reform — which were already hinted at or promised by Abbott.

But there are several unexpected items which contribute to a longer laundry list. All together, they could take up the entire, maximum 30 days allowed for special sessions (although each item is based on a prior effort from this spring’s regular session).

A second special session, expected to take place this fall, will concern redistricting (due to a delay in Census data) and how to distribute federal COVID-19 relief funds.

“The 87th Legislative Session was a monumental success for the people of Texas, but we have unfinished business to ensure that Texas remains the most exceptional state in America,” Abbott said, in a press release this morning. “Two of my emergency items, along with other important legislation, did not make it to my desk during the regular session, and we have a responsibility to finish the job on behalf of all Texans.”

We take a look at the call, starting with the expected items, verbatim from the press release and with our commentary in italics:

And the (relatively) unexpected items:

The Governor has the power to add items to the call as the session continues. A helpful FAQ on special sessions may be read here.

Abbott is opposed in the 2022 Republican primary by the following challengers: vidcaster Chad Prather, former Sen. Don Huffines, and outgoing Texas GOP Chairman Allen West. The opponents are already busy calling many of these items campaign talking points. Time will reveal the order or priorities, here. Given the longer history on these 11 items we expect the Governor’s call is sincere.