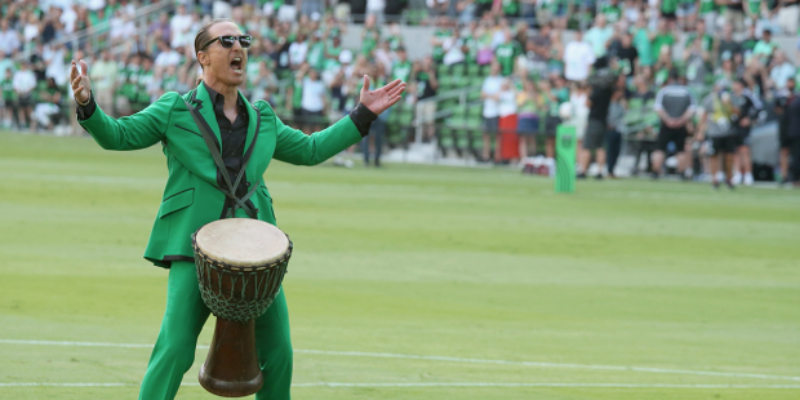 Although a certain beloved Hollywood celebrity has not announced or strongly hinted at running for governor, you would think Texas Gov. Greg Abbott‘s major competitor in the 2022 primary is a famous actor and not a fellow Republican official or conservative activist.

That is, if one were to judge by the headlines alone.

Hours after outgoing Texas GOP Chairman Allen West announced he would seek the governor’s mansion during a July Fourth weekend rally, the mainstream press ran with headlines of Abbott and Matthew McConaughey being somehow neck-and-neck according to a “new” poll.

Quinnipiac had actually released the poll over a week earlier — on June 23 — focusing on the favorability of various actual and prospective contenders for statewide offices in the Lone Star State. The poll made some splashes here and there immediately after it was released, but seems to have gotten a second life for inexplicable reasons.

The poll’s methodology indicated that surveyors had randomly interviewed 1,099 Texas voters via landline and cell phone. It was not exactly a groundbreaking poll, but one which obviously slept until West announced his run.

Given: McConaughey is an A-list actor and a pop-culture icon, so naturally he would have high favorability. That Abbott outperformed him on favorability is a remarkable feat — though it may also be that respondents simply do not know enough about McConaughey’s politics to say anything in a political survey call (which is more than fair — see our analysis of McConaughey’s known positions here). But that the poll boomeranged after West’s announcements, and on a national holiday at that, reeks of a planted story by clever campaign operatives hungry to see an Abbott-McConaughey matchup. Or anyone wanting to diminish Abbott’s announced opponents. Or lazy news desk assignments.

Keep in mind Texas has not had a Democratic Governor since Ann Richards in the early ’90s. That’s nearly three decades of Republican dominance, an in every statewide election since. And that’s not expected to change anytime soon. Expect the Left and left-leaning moderates to do everything they can to distort the picture in the meantime.