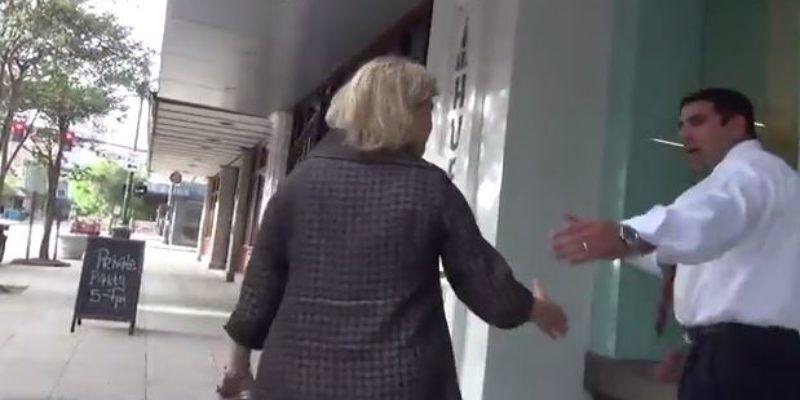 The most dangerous place in Louisiana is standing in between Baton Rouge Metro Councilman John Delgado (RINO – District 12) and a reporter. Delgado called State Rep. Mike Johnson (R-Bossier City) a “despicable bigot of the highest order” in response to his “Marriage and Conscience Act.”

In light of Delgado’s latest buffoonery, here’s a list of the top 5 Hayride stories about Delgado.

John Delgado was busted parking his car in a firelane. Someone took a picture of it and it wound up on this site. Delgado responds by threatening the publisher of this site. 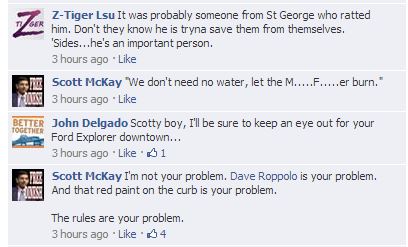 4) Delgado serves as the best recruiter for St. George.

Delgado is a leading opponent of the incorporation of St. George. He’s resorted to bombastic rhetoric and absurd arguments to defend his position. Among his “brilliant” arguments, “you don’t have a city hall.” Everytime Delgado belittles St. George supporters, petition signatures go up and donations roll in. 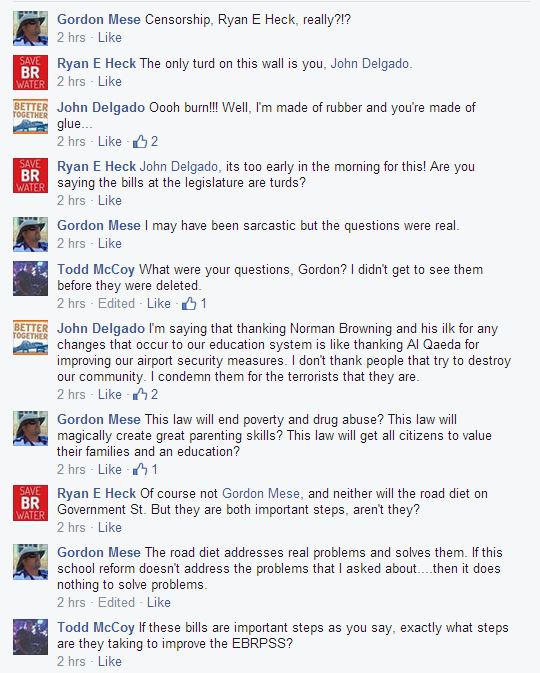 Delgado doubled down and called the St. George movement the “Baton Rouge Taliban.” Makes you think of this:

John Delgado posted a fundraising request for a group fighting against the St. George incorporation on his Facebook. It was for an astroturf organization called Community Issues that was founded by a bunch of Baton Rouge’s heavy hitters. They weren’t in need of $25 checks from Delgado’s friends.

1) Delgado compares opponents of his “fairness ordinance” of imposing a “Christian version of Sharia law.”

After Delgado filibustered his “fairness ordinance” so it wouldn’t get a vote (which they would lose), he compared the opponents to Islamists. Because the defenders of the status quo are exactly like the guys hanging gays from cranes and pushing them off of buildings. Yeah, makes a lot of sense.