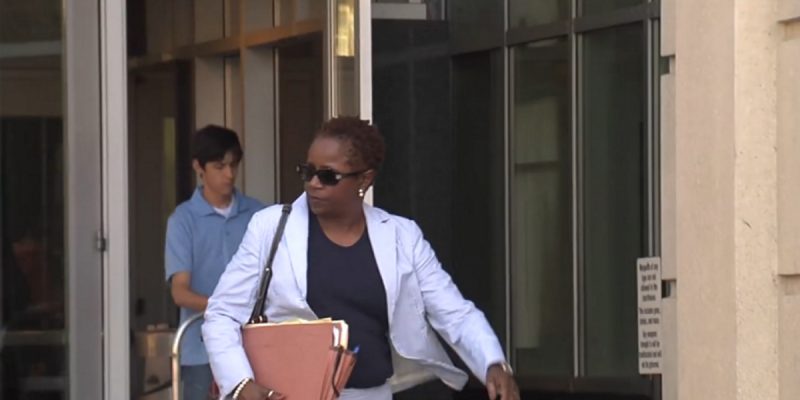 Southern University is refusing to release any information on the investigation into one of its law school professors because those at the university feel as though it would violate the professor’s privacy. The woman under investigation is Dorothy Jackson, a board member and former attorney for the infamous East Baton Rouge Council on Aging. She teaches law at Southern, concentrating on elder and succession law, and she additionally runs the Elder Law Clinic there. But let’s back up a bit.

Remember when Tasha Clark-Amar, who heads East Baton Rouge’s Council on Aging, weaseled her way into Helen Plummer’s will? Per her arrangement, she would receive $120,000 over the next 20 years to oversee the 95-year-old Plummer’s estate. Plummer’s family was outraged and claimed that Clark-Amar took advantage of her, refusing to pay the trustee fee, and the case became public when Amar sued the family (repeatedly). But who was the one that legally worked Clark-Amar into the will?

Winston DeCuir, an attorney representing the Southern University Board of Supervisors, spoke with The Advocate concerning the investigation. When they asked to see documentation from the investigation, however, DeCuir refused to share anything, essentially claiming that doing so would infringe upon Jackson’s Fourth Amendment right to privacy.

Here’s the problem with his reasoning: the Fourth Amendment protects American citizens against unreasonable invasions of privacy by law enforcement. It grants us security in our person, property, papers and effects: what’s ours. The report from this investigation – of a public university and a public employee – is not hers to claim, is it? What’s more, the Fourth Amendment disallows unreasonable invasions of privacy, but if there’s concern that an illegality has occurred, is it to be considered unreasonable?

“The public has an acute interest in ensuring that public business is subject to public scrutiny, particularly where, as here, a public employee has been investigated for her conduct in carrying out the functions of her public employer. More specifically, the substance and results of such an investigation must be disclosed in order that the public can be confident in the operations of its government — both in how governmental employees have acted and how investigations of such employees have been conducted. There is simply no reasonable expectation of privacy in such situations.”

Coincidentally, Jackson is not the only Southern employee who’s both associated with the Council on Aging and on administrative leave these days. Brandon Dumas, Southern’s vice chancellor for student affairs, resigned from his seat as board chairman because of a violation of the board’s bylaws.

So is protecting Dorothy Jackson’s right to privacy the real reason this report hasn’t been released? We’ll leave it up to the reader to decide.

Interested in more news from Louisiana? We've got you covered! See More Louisiana News
Previous Article This Weekend, New Orleans Will Be Invaded By Thousands Of Swingers
Next Article Dozens of Dogs Rescued In Dallas Dog Fighting Ring