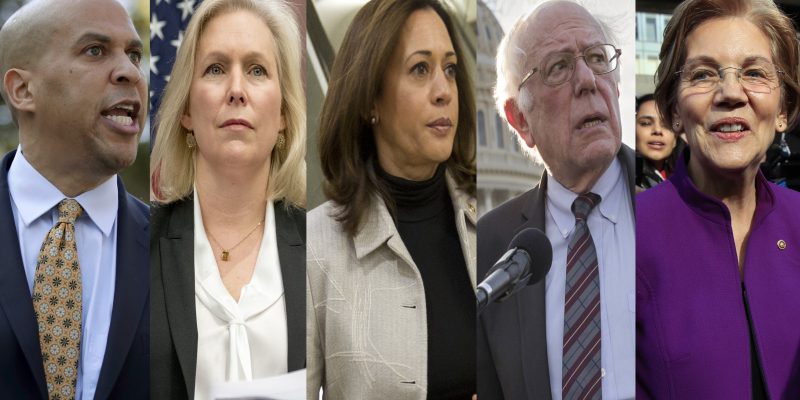 The circus is growing and there are now nearly a dozen Democrats running for President of the United States in 2020, the newest addition being Bernie Sanders.

Meanwhile, several more continue to weigh their chances like former US Senate candidate and Congressman Robert “Beto” O’Rourke (D-TX) who has said he will decide whether to run for US Senate or President.

Perhaps the most talked-about candidates are those who have yet to announce including Joe Biden, Rep. Beto O’Rourke (D-TX), and Hillary Clinton.

Former Vice President Joe Biden has referred to himself as “The most qualified person in the country to run for President.”

Congressman O’Rourke touts one of the most impressive national donor networks thanks to his unsuccessful 2018 Senate run in which he raised tens of millions.

2016 Democratic Nominee Hillary Clinton has stated that she’d “still like to be President.”