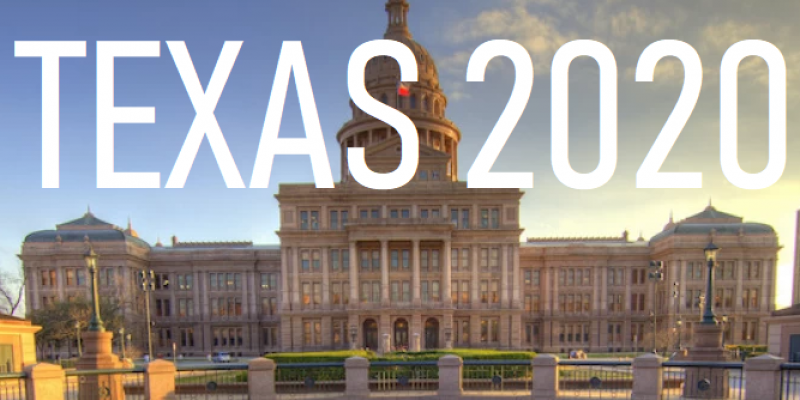 With eight days to go in a special election — within 45 days of the general election — six candidates are scrambling for the relatively few voters expected to show up.

In North Texas’s Senate District 30, turnout has trickled in. Denton County, the second-most-populated of the 14 counties in the district, reported on the first two days of early voting, a little over 400 voters cast their ballots for either of the six candidates in the running. Special elections in Texas typically draw under 10 percent in terms of voter turnout.

The otherwise obscure race in a reliably red district made headlines as salon owner Shelley Luther threw her hat in the ring to challenge Rep. Drew Springer. Luther opposed a draconian COVID-19 closure order and continued to take in customers, inspiring the wrath of a Dallas County judge who sentenced her to jail time.

Luther received a boost recently from Midland oil millionaire Tim Dunn, who finances Empower Texans and other conservative projects. According to Quorum Report, Dunn pledged Luther $1 million as a loan.

Springer, though backed by many conservative organizations and numerous colleagues, are in a setback as his wife, Lydia Springer, tested positive for COVID-19 — that’s also according to Quorum Report, which noted the couple is in quarantine for the remainder of the race.

Sen. Pat Fallon is pursuing a vacant seat in Texas CD4. In a resignation letter to Gov. Greg Abbott, Fallon said his resignation would be effective Jan. 4, clearing the way for a new candidate to take the seat before the 87th Legislative Session begins Jan. 14.

From the hip: The elephant in the room here is that COVID-19 has boosted one candidate’s chances (Luther, who likely would not be a candidate had she not defied orders) and hindered another (Springer, in a 14-day quarantine). But neither of this may matter.

As a native of this district, this writer can say the district is a hard one to win, shared by at least three metropolitan areas spread out over a large geographic area. With the tight timetable, this all boils down to getting-out-the-vote, lots of travel, and piggybacking on existing efforts to affect the November general election. Springer has a weighty advantage, but with the recent financial boost from Dunn, Springer home-bound, and Watts possibly splitting the vote, making the runoff may be the goal here.