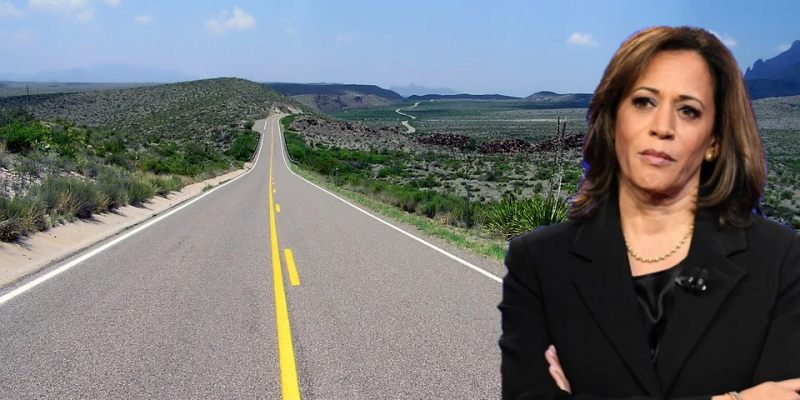 The tours are being conducted as polling is giving Trump a lead 47-43% — while previous snapshots have shown a closer race between Donald Trump and Joe Biden in the Lone Star State.

From the hip: Why the focus on Texas, which has maintained all Republican statewide leadership for over two decades and is a notorious bastion of conservative sentiment (even with its liberal strongholds)?

Let’s take a step outside the DC Beltway and look at the scenario from a Texas-centric perspective:

1. Texas is a purple state. Texas Democrats are counting on outrage against Trump to give some serious coat-tails to candidates running for Texas legislative seats. Remember that in 2008 (Obama’s election year) the Texas House was divided 74 Republicans to 74 Democrats. That’s how Texas got moderate Republican Speaker Joe Straus for the better part of a decade. Democratic operatives are also counting on those presidential campaign coat-tails to affect more judicial bench seats, keeping in mind a recent sweep of the Third Court of Appeals and other key judicial posts. This tour stop by Harris would not have happened had not Texas Democrats begged for it.

2. There is no path to the White House without Texas. As we reported in October 2019, it will take, of the 270 electoral votes necessary to secure the presidency, the 38 electoral votes from Texas to win. Trump won 306 electoral votes on election night 2016, with Texas contributing all of its 38 votes (Texas is a winner-take-all state) to Trump. In that same 2016 scenario, and without Texas, the Democrat nominee is two electoral votes short of the 270 threshold. Therefore, dropping money on and giving attention to Texas is a matter of necessity.

3. Support for liberal cities is mission-critical. As we also previously reported, liberals are quickly running out of places to run. They have not been successful in taking the U.S. Senate, Republicans have the White House, the courts are trending conservative, and state legislative seats are overwhelmingly Republican. Democrats are circling the wagons in big cities — yes, large metro areas in Texas are strongly Democratic … with the exception of Tarrant County (Fort Worth) which we’ll get to in a moment. These cities are not only strategic allies in combatting the Trump Administration and the (narrowly) Republican-led Senate, but Texas cities also make for powerful ATMs for candidates.

As a sidenote: the choice of cities is interesting here. Houston is of course of interest to Democrats as it is the largest in Texas and has been the most aggressive in distributing mail-in ballots (and as the theory goes, that bodes well for Democrats — we’ll see about that). Harris will also make a few off-the-cuff jokes about being in Harris County. McAllen is another obvious choice: a border city as a backdrop to remind voters that Trump has been building a wall and “separating families,” despite his continual improvement among Hispanic voters.

But Fort Worth is a unique animal as Tarrant County went for Trump in 2016 but gave Beto O’Rourke a small lead in 2018 in his unsuccessful Senate run. No doubt they want to shore up support in this “swing city.”

So is Harris wasting her time in Texas? Generally speaking, yes, as Texas will remain red according to most reliable polling measures.

But strategically, Harris’s visit is part of a bigger picture of Democratic hopes of eventually flipping Texas. They won’t get there unless they continue to grow their lead in large cities and then expand that to the suburbs — which seems to have hit a brick wall this year in the Houston area.

Texas indeed remains a battleground, but let’s not call it a toss-up, yet, even as Texas gets more love from the Democratic presidential ticket this cycle.

Interested in more news from Texas? We've got you covered! See More Texas News
Previous Article ZOLA: Why Is Google Censoring Garret Graves’ Campaign Ads?
Next Article Half of 10 U.S. cities in worst financial distress during state shutdowns are in Texas