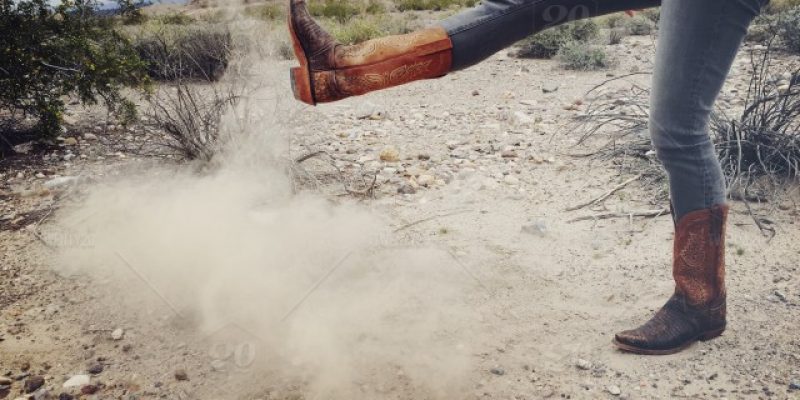 In a typical legislative year, Memorial Day or thereabouts tends to be when statewide elected officials announce their next moves or dispel any rumors.

This year, the sweepstakes opened a bit early, with Don Huffines, a one-term state Senator from the Dallas-Fort Worth area from 2015-19, announcing his bid for governor on Monday. Huffines, who was unseated by Democrat Nathan Johnson during the 2018 election, has since taken to several high-profile swipes at incumbent Gov. Greg Abbott for what he considers to be inaction on COVID-19 mandates and border security. Huffines spoke outside the Governor’s Mansion last fall during a protest concerning business shutdowns, sparking rumors of his run.

“Texas deserves actual Republican leadership that will act urgently and decisively — no more excuses or lies,” Huffines said in a press statement. Team Abbott has not responded. On the official end, Abbott has remained steady with daily messaging on legislative victories and, recently, support for Israel.

Huffines is joined by activist Chad Prather on the Republican side.

The filing deadline still over half a year away, Dec. 13.

From the hip: It’s still quite early, so any kickoff at this point is largely kicking up dust among the dissatisfied.

Though Huffines is a wealthy real estate mogul, and although Texas could always stand to be more conservative in the minds of numerous Republican voters, defeating Abbott will be the steepest of climbs. Heck, it’s almost an overhead climb if previous election years are any prediction.

Team Abbott reported $38 million in the war chest during the last reporting period of 2020, has maintained high approval numbers, and has sown plenty of goodwill among Republicans by hosting campaign training sessions and networking opportunities for local GOP organizations. His decision-making has largely been center-right and is recognized as one of the more conservative governors in the nation.

Abbott’s challenges are, by state political standards, ancient history. Abbott has avoided a significant primary challenge in 2014 and 2018. His strongest competitor was former Workforce Commission head and Texas GOP Chairman Tom Pauken in 2014 who withdrew early in the season (he originally hoped to run against then-Gov. Rick Perry, who instead sought the Republican nod for president). He easily overcame a heavily-funded and high-profile Democratic challenge by former Texas. Sen. Wendy Davis.

But it could be a split GOP field that makes for a more competitive primary and boosted Democratic hopes. Rumors of Lt. Col. (Ret.) Allen West, chairman of the Texas GOP, and Agriculture Commissioner Sid Miller, making a run are quite strong — even if their individual chances are not.

Though at this point it’s safe to predict another term for Abbott (should he not seek another office), his record as a conservative governor will likely be the cornerstone of his re-election campaign. Huffines has made an art out of running to the right, having beat 18-year incumbent Republican Sen. John Carona for the job in 2014 in the notoriously fickle Senate District 16 in suburban Dallas. Huffines funded a Ron Paul-affiliated PAC for Paul’s 2012 presidential redux, which, along with his conservative record in the Texas Senate, testifies to the validity of his small government positions.

As an aside, Huffines has some interesting family connections. His brother Phillip Huffines launched a campaign for Senate in the 2018 cycle, having been beaten by Angela Paxton, wife of Texas Attorney General Ken Paxton. Another sibling, James Huffines, was nominated to head the Governor’s Strike Force to Open Texas — yes, by Abbott. Despite runaway population growth and addition of two Congressional seats, Texas politics remains a small town in many ways.

All eyes will be on the top statewide executive seats. Any vacancy will create a power vacuum and produce numerous contenders. Lt. Gov. Dan Patrick has kicked around the idea of higher office for some time now (rumored to be a gubernatorial candidate in 2018), Commissioner of the General Land Office George P. Bush has publicly discussed his intentions to unseat Paxton for AG, and Miller is flirting with a gubernatorial run. There is also redistricting to consider and two additional Congressional seats to make things more interesting among House and Senate members looking to chart their course.

The GOP family feud is something Democratic strategists and the left-leaning media are licking their chops over. Make no mistake: The Dems are hoping some expensive primary fights will result in diminished campaign funds and wounded reputations to allow a Democrat to step in and break their near-30-year curse of no statewide leadership posts whatsoever. Republicans would do well to remember Regan’s Eleventh Commandment.

Speaking of Democrats: In previous years, the prospect of a statewide figurehead being summoned by the Donald Trump Administration to fill a federal executive position (e.g Energy Secretary Perry) made for even more suspense. This will be missing in the 2022 cycle with Joe Biden in the White House. Regardless, hold on tight for a bumpy ride.

Interested in more news from Texas? We've got you covered! See More Texas News
Previous Article My New Novel Retribution Is Now Available In Both E-Book And Print Form!
Next Article Liz Cheney Has Absolutely Lost Her Mind (Not Really)